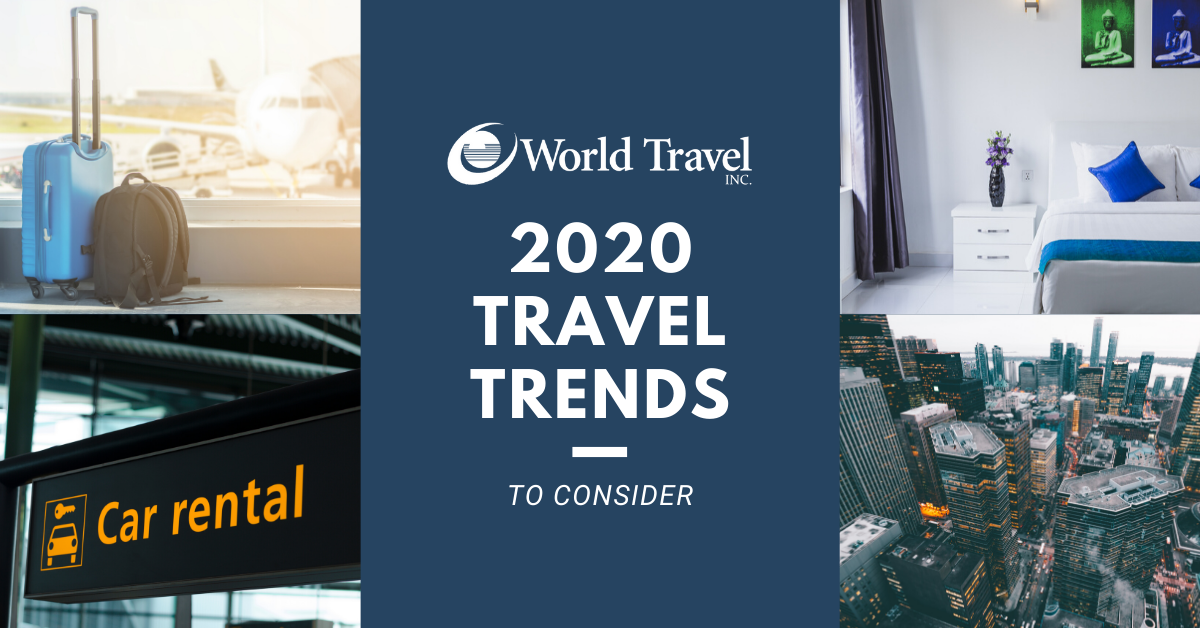 All those trips being booked, emails flying back and forth between travelers, arrangers and systems. How do you know your travelers are booking what they should be booking? How can you be positive your data is correct? It’s the high-profile wedding of the year. Marriott International, Inc. and Starwood Hotels & Resorts tied the knot in late September. And whether you prefer one, the other, or neither, this is a merger with major repercussions in the industry. Let’s take a quick look at how this new hotel dynasty is going to affect you and your travelers.

Our Partnerships: Your Benefit Things are looking up.
As in: Hotel average daily rates, hotel occupancy, and the total cost for your hotel stays in 2016.

Gordon Wilson: Redefining the GDS through an Innovative, Holistic Approach Since 2011, Gordon Wilson has been at the helm of Travelport, ushering it into an era of increased content, enhanced usability, IPO on the New York Stock Exchange, and even a redefined identity (Travelport is a Travel Commerce Platform; “GDS” is passé, haven’t you heard?). It comes as no surprise, then, that he possesses a remarkably holistic view of the travel industry and the integral role of the global distribution system. Travelport is more than a storefront for aggregated content; it’s an innovator of improved technology, an intermediary in industry partnerships, and a proponent of travel and tourism benefits.